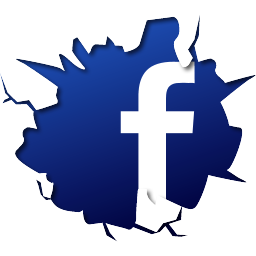 Range Rules and Safety
The same rules apply for live fire and the simulation systems. You should always practice safe handling of firearms even when using non-lethal versions.

The additional rule that applies to the simulation systems is that there are NO FIREARMS allowed in the room. You can either leave your firearms or concealed carry firearms in your vehicle or in the locker provided. This will prevent any possible accidental discharges from drawing the wrong weapon when practicing your draw on the simulators.

All users are required to abide by and enforce these rules. All users are expected to politely point out any violations to the Range Safety Officer (RSO) to any user in violation of these rules. The goal is to ensure that everyone is educated in the safe handling and use of firearms and the general safety of all persons.

Definitions
Range Use Requirements
The use of the gun range is covered by these Standard Operating Procedures (SOP). The SOP defines what every person engaged in live-fire activities must know prior to being permitted to use the range facility.
Allowable Firearms
Firearms Carry & Handling
Range Commands
Cease Fire Procedure
Firing Line Rules
Range Rules Specific to Black Powder Firearms
NRA Hygiene Guidelines